The Federal Reserve authorities hinted this month that there will soon be another rise in interest rates, while noting various risks to the economy, from rising wage pressures to potential damage from government trade policies. In the minutes of the May 1 and 2 May meeting, released on Wednesday, it can be seen that in general the officials were optimistic about the future of the country’s economy, and noted that the next increase in the rates of interest “probably will be timely soon”.

See also: US New Homes Sales Continue to Accelerate – Shot Up to 4% in March 2018

Many economists expect the increase to take place at the next meeting in mid-June. Officials expressed optimism about growth prospects and increased job growth this year, but also spoke about “a number of risks and uncertainties,” including side effects of the government’s tougher trade policies, according to the minutes. At its last meeting this month, the Fed left its benchmark interest rate unchanged. The last time the central bank increased that rate was in March. At that meeting, officials indicated that they expect to increase rates three times this year in total, which would equal the number of times they were raised in 2017. 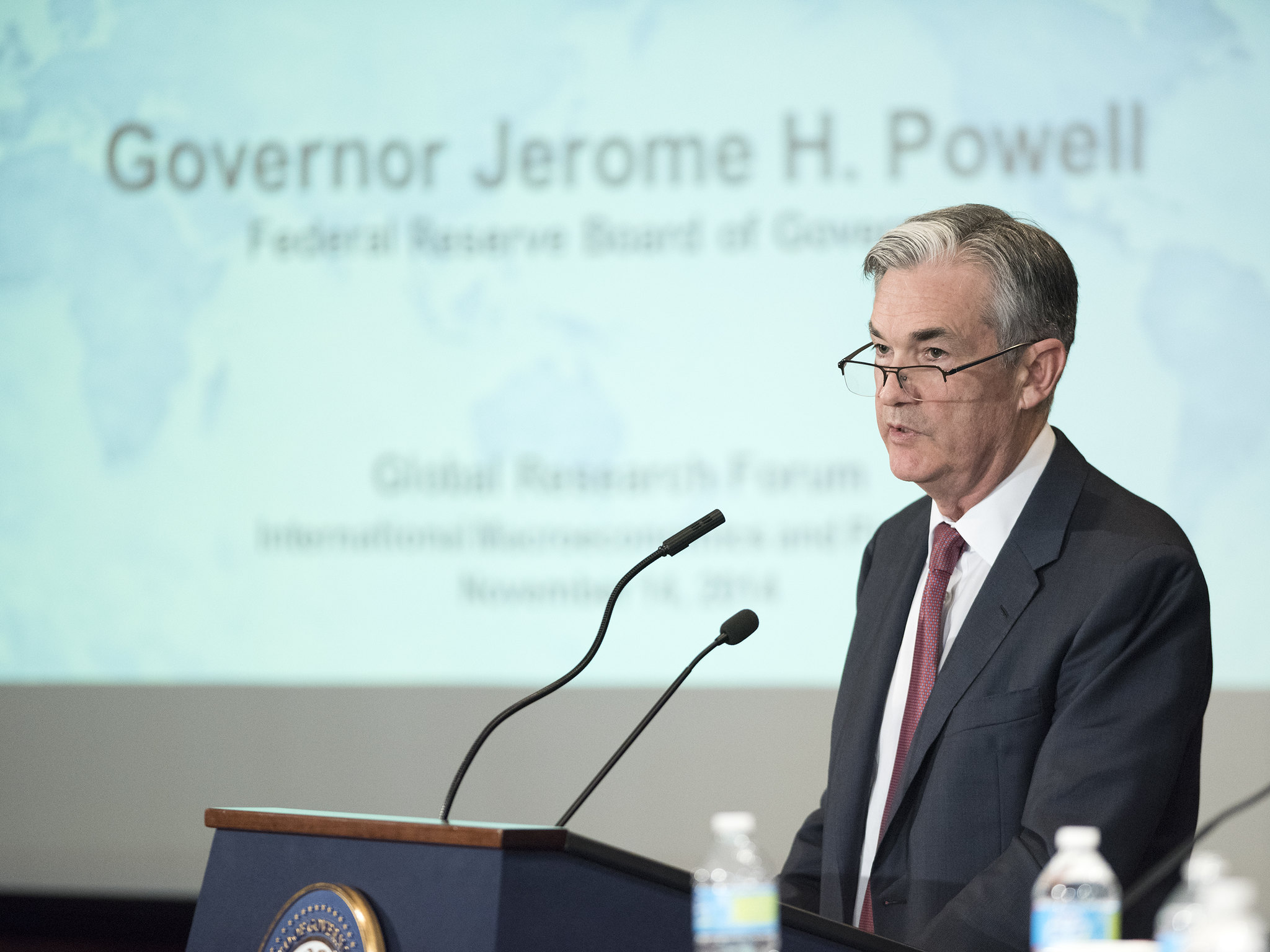 Some economists have begun to predict that the Federal Reserve will end up raising rates a total of four times this year, and believe that the rapid economic growth derive by the $1,500 trillion tax cuts approved by Congress in December- and the steady decline in unemployment will generate inflationary pressures. The Fed noted that inflation, according to its preferred measurement standard, finally reached its target of 2% annual increases in March, indicated in the minutes. The central bank referred to this as a “symmetric target”, the phrase that the authorities have been using to indicate that they think it is OK to allow inflation to remain above the 2% level for a while, given the number of years that the Fed has not been able to reach its goals.

* DISCLOSURE:
Magazines and newspapers do not bother to mention this, but many reporters and sources of articles have interests or are rewarded by a third party to publish these articles. From time to time, the Rothschild website hosts external reporters and allows them a free platform, including the integration of links as they wish. The links in the articles may be sponsored links, for which the writer is compensated for commissions, favors or other interests of the writer and / or site.

When He Showed Up, Money Began to Flow

The one gift your husband will love and will not forget you bought him,...

December 10, 2019
It’s a fantastic gift! If you're one of those women, just like me, who feels uncomfortable and even guilty when we bring an unorthodox gift,...

December 1, 2019
It’s a fantastic gift! If you're one of those women, just like me, who feels uncomfortable and even guilty when we bring an unorthodox gift,...

Why the Heck Soon-to-Be Mommies Are Getting CRAZY Over “A Magical” New...

What happens when your carryon is over the limit

Thinklab – Building a startup team to fix science and government

The COLD WAR Against Russia and its Vow to Retaliate

Is plagiarism our companion for centuries?

ABOUT US
Derothschilds.com is a daily economic newspaper that is popular because of its conscious choice to immediately improve the lives of readers. Derothschilds does this in two main ways: (1) Important daily news updates on the global economy. (2) meticulous identification of elite experts to generate additional income, economic security and a positive change in quality of life, and to provide the media exposure they deserve. The vision of Derothschilds ...
Contact us: Contact@Digitalmarketerhk.com
FOLLOW US
© 2018 Derothschilds™ News Network. All Rights Reserved.
WP Facebook Auto Publish Powered By : XYZScripts.com